PIP Camera Effects is a Windows photography app that allows you to present your photos in a creative, dare I say 'artsy,' manner. Available for both Windows Phone and PC, the app blurs your image in the background and lets you frame the subject of the photo in the foreground.

PIP Camera Effects has dozens of creative frames and colorful backgrounds to help give your photos a little pop. The free, ad-supported app has the potential of being a great app to have in your photography app library but is often troubled with instability issues. PIP Camera Effects is worth trying. You just need a little patience until the bugs can be ironed out.

The opening menu for PIP Camera Effects is a wee bit on the simple side. You have three options, along with a link to view the app's privacy policy. The options include selecting an image in your Photo Library to edit, visit the Windows Store and Rate the app.

PIP Camera Effects does not have direct support for launching your devices camera or an in-app camera feature.

Tapping the image selection button transitions the app to the Photo Library of your Windows device and once a picture is selected, confirmation is needed before the app shifts to the editor. The confirmation process seems to be a little redundant, and some of the basic editing tools could be incorporated into this step to help the flow of PIP Camera Effects.

Nonetheless, once the image is confirmed PIP Camera Effects transitions to the main editing screen where the selected image is blurred and a small thumbnail of the center of the image is framed in the foreground. A series of editing options are positioned across the bottom of the display. These options include:

The framed, thumbnail image can be repositioned or zoomed by touch. Once everything is set just right, there is a Save Button located at the bottom of the editing screen to save your finished image to your OneDrive account or locally. Images are saved at a slightly reduced resolution of 1440 x 1465 pixels (more if you crop the image) with slight variations in the width of the image. The result is a square-like image that is Instagram friendly.

Overall, I liked the concept behind PIP Camera Effects. The app can create eye-appealing portraits and landscapes. While I see PIP Camera Effects as a Windows app with potential, the app does need a little fine-tuning. For starters, some of the effects took several attempts before they would show up on the image. This occurred mostly with the stickers, but other adjustments could be stubborn as well.

The navigation around the app is a little cumbersome, but you get used to it. I would have preferred to have seen the Tools and Crop menu incorporated with the confirmation screen you see just before entering the editor.

I also would have liked to have seen the full image available in the thumbnail. As is, the right third of the image is cropped out of the thumbnail. I cannot think of a reason for doing this outside a perspective need, but I would rather make that call instead of the app making it.

There were also the random crashes that seemed to have no rhyme or reason. I could tap the Back Button on my Windows Phone, and the app would crash or if I tried to load a larger image (one transferred from a DSLR) that would make the app crash. The PC version did perform better, and it simply may be the case where the Mobile version hasn't been optimized for the lighter resources of our phones. Whatever the reason, these bugs noticeably holds this app back.

In the end, PIP Camera Effects is a decent photography app to have in your toolbox. I don't see it being an app you will use every day, but it can create some unique images. For now, you need a little patience in using the app due to the stability issues until the developer can iron out all the bugs.

How To Use Pip Windows 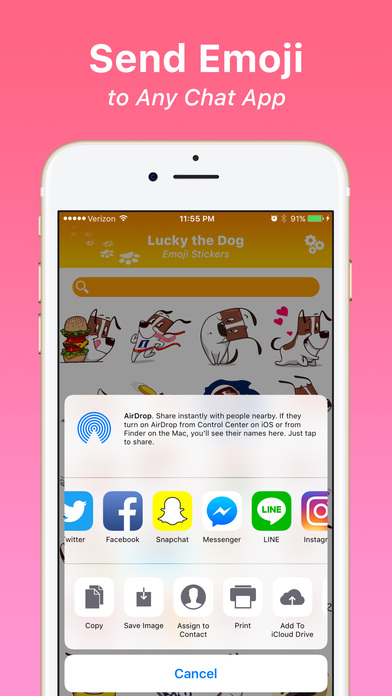 PIP Camera Effects is a free, ad-supported app that is available for both Windows Phone and PC.

We may earn a commission for purchases using our links. Learn more.